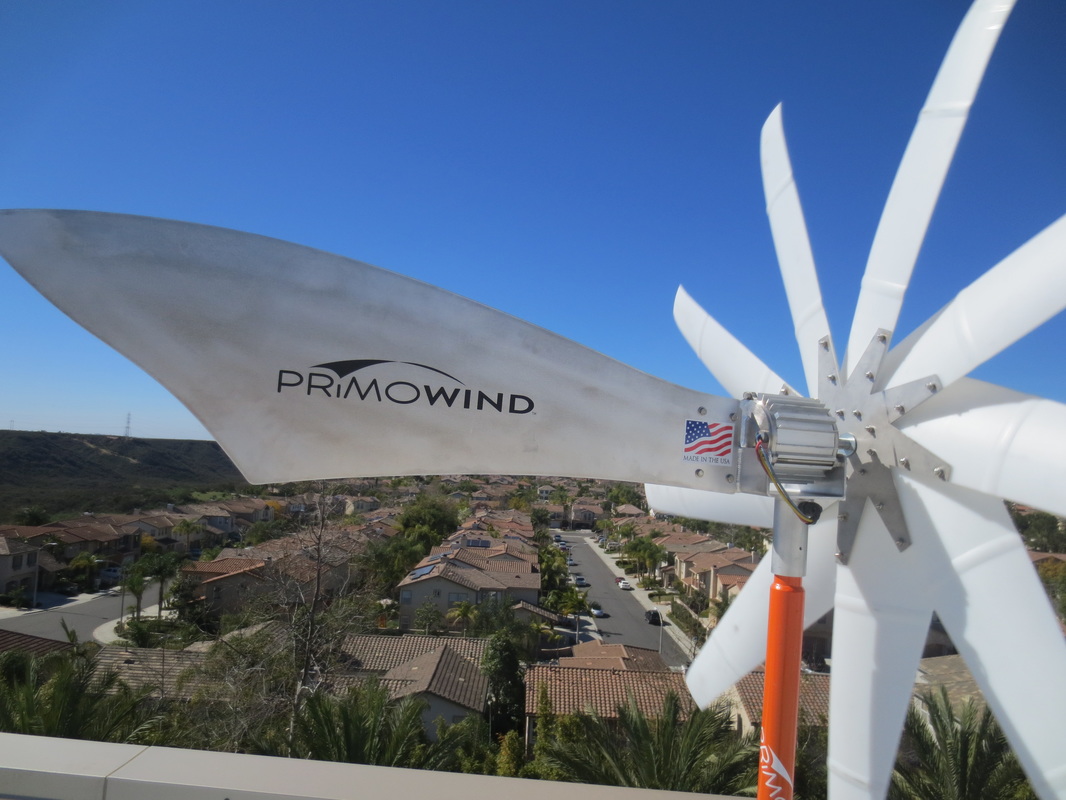 Copenhagen:  Climate change is real. We have been warned about ocean acidification as a result of burning fossil fuels since the 60’s. Many scientists agree that some of the effects of the overdose of CO2 in the atmosphere may be irreversible.

And the costs for all this go well into the hundreds of billions of dollars. Drought, torrential rains, fires, flooding, loss of life, and more are directly attributed to the rapid rise in carbon emissions that overwhelm the Earth’s natural ability to sequester it.

In the early 1900’s when the beginnings of the electric grid started to take shape, there were many small private companies serving local communities. As the demand for this power grew the grid, it became a national project fed by large centralized power companies that soon formed the largest interconnected machine on Earth.

While an amazing engineering feat, the grid today wastes roughly two thirds of the energy that goes into the system. Many generation systems are not very efficient and there is loss through long transmission and distribution lines. Many parts of the grid cannot handle the new technology of utility wind and solar production and even more struggle to deal with the growing distributed energy resources such as customer generated rooftop solar and smaller wind turbines.

I recently returned from the Maui Energy Conference where Hawaii has made a commitment to 100% renewable energy by 2045. The technology exists for this to be a reality. Policy and regulation are an important part of the process. The local grids on the islands are now working on ways to deal with a tremendous increase in distributed generation. As I think about the possibilities with Maui’s population of only about 160,000, I think back to the smaller local power providers as the grid was growing.

Today we have a new form of providing energy that is smaller, local, and gives customers the choice in what kind of power they want delivered. Prior to going to Maui I learned about the concept of “Community Electricity Choice”. Once I understood the basics, Primo Wind joined San Diego Electric District.

It’s clear that forming a community choice district for San Diego would bolster our business objectives for Primo Wind and more importantly, it’s the right thing to do.

Primo Wind became a member of SDED and Community Choice for the same reasons that solar, storage, sustainable products and other clean energy companies are. Community choice is an approach that would help our business and grow clean energy locally. Community choice districts set their own rates, and currently all three operating programs already provide a Feed-In-Tarriff for local generation.

Our Primo Wind customers would benefit from using our locally distributed generation wind and hybrid solar products. Community choice programs buy locally generated clean energy to provide to their customers. Electricity customers that believe as I do with regards to the state of carbon emissions and want to buy 100% locally generated clean energy for their homes and businesses will soon have that choice with SDED.

100% locally generated renewable electricity is what a Community Choice district wants to create, and our Primo Wind customers will have the opportunity with distributed generation to be part of this new commitment to clean energy.

We can win the fight against rising carbon emissions if we work at it collectively. No effort is too small and one more customer using clean energy is one more step needed. After all, in the words of John James Audubon, “The world is not given to us by our fathers but borrowed from our children”.